Mountain areas are among the territories most affected by natural hazards and these risks are expected to increase due to the effects of climate change (more severe droughts, higher average temperatures, and changes in the rainfall patterns). These risks do not respect administrative limits (for example, fires that cross borders in continuous forest areas) and need transnational coordination.

Mountains are highly vulnerable to natural risks, which are becoming more intense due to climate change. The risk comes from the encounter between a natural phenomenon and the infrastructures and services that occupy the territory. Natural phenomena cause environmental damage, but also social and economic losses. Southwest Europe is one of the areas of the world suffering most from the effects of climate change. Its mountain areas are threatened by four main risks: drought, forest fires, erosion and flooding.

THE TRANSNATIONAL SEMINAR ON STRATEGIES FOR SOIL PROTECTION AGAINST THE IMPACTS OF CLIMATE CHANGE: RISK OF EROSION AND CARBON SEQUESTRATION, TOOK PLACE IN BILBAO WITH MORE THAN 100PARTICIPANTS

During a little more than 4 hours, the 12 speakers of the day discussed some key aspects of soil protection strategies at European and regional level, two pilot tests on the subject that are being developed within the scope of MONTCLIMA and inspiring presentations on the potential of soils as carbon sinks and their role in mitigating climate change.

Throughout the SUDOE territory, the second half of June 2022 is being suffocating.The heatwave, which has been raging for several days, has caused record temperatures of up to 43°C in Spain and southern France, but also in Germany, Italy and the UK.In Biarritz, one of the most popular seaside resorts in the south of France, a record high of 42.9°C was recorded, according to Météo-France.Heat records for June were broken in France on Friday in at least 11 municipalities, including Carcassonne, where it reached 40.4°C: "This is the earliest heatwave recorded in France since 1947," said Matthi

read more
SAVE THE DATE MONTCLIMA Transnational seminar on Strategies for soil protection against the impacts of climate change: risk of erosion and carbon sequestration

We are pleased to announce that the MONTCLIMA SUDOE project is organizing a seminar on  Strategies for soil protection against the impacts of climate change: risk of erosion and carbon sequestration that will take place in Bilbao on 5t July  2021.

This transnational seminar will focus on sharing knowledge and experiences concerning good practices on dealing and preventing soil degradation in SUDOE Mountain.

The project aims to strengthen the resilience of the SUDOE mountain territories through a transnational strategic framework based on capitalizing on previous successful projects for the prevention and management of natural climate risks (fires, droughts, flooding and erosion). 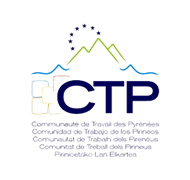 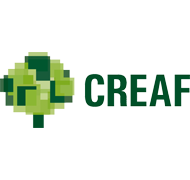 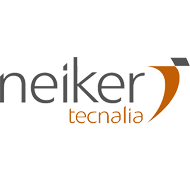 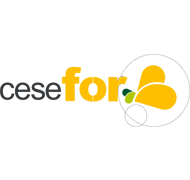 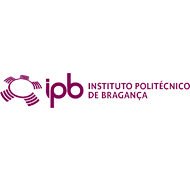 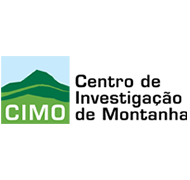 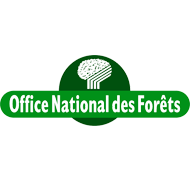 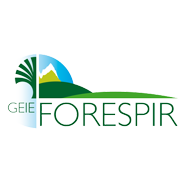 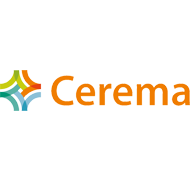 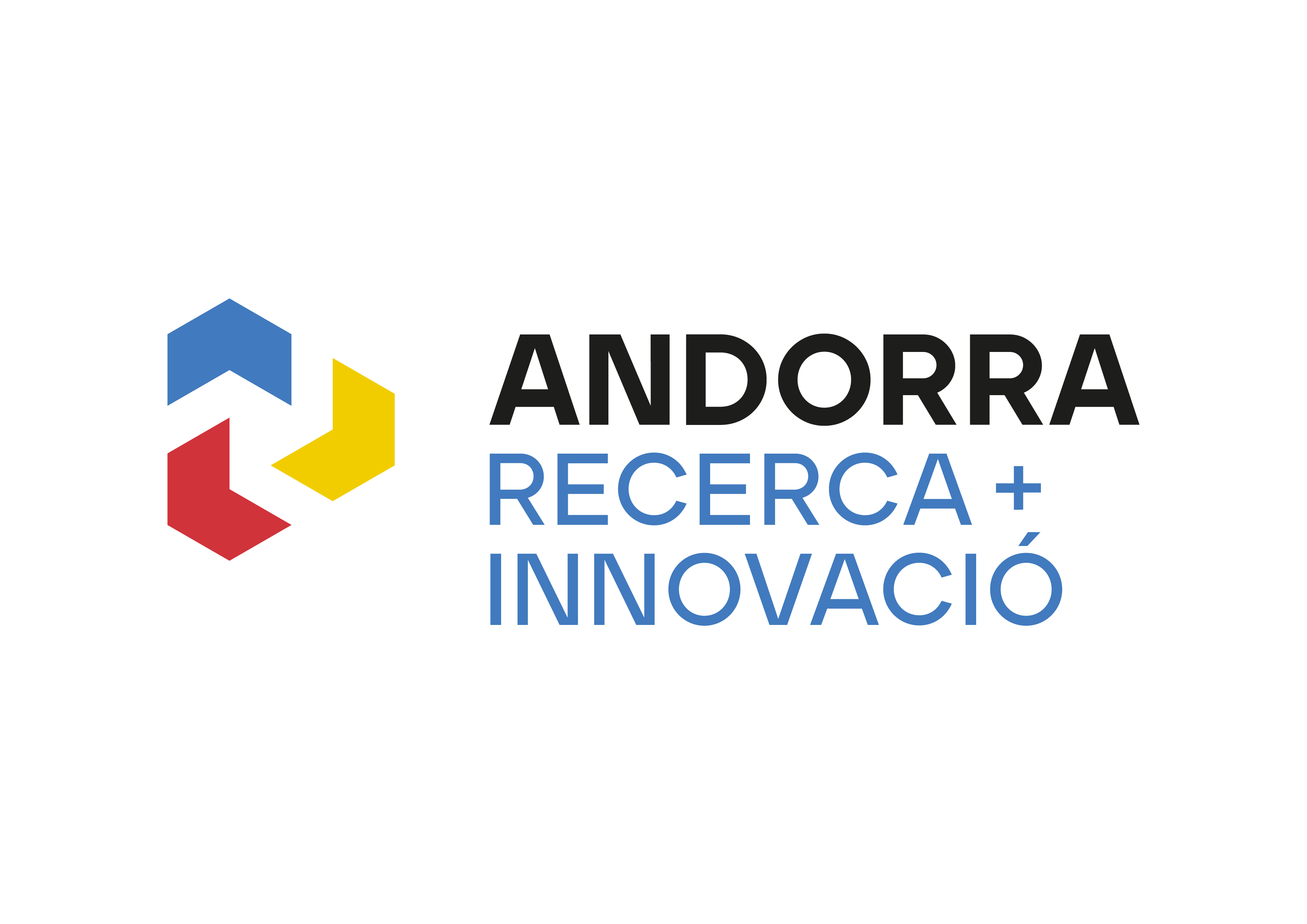 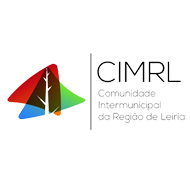